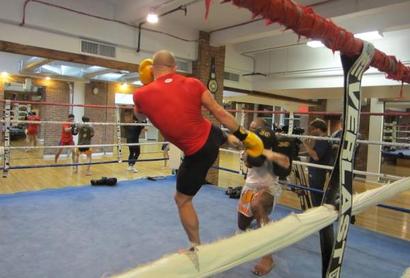 "I just land in NYC and what do I always say!? I have to deal with bad shit everyday!! GSP is out with an injury!!! #oneofthosedays... Nick Diaz vs BJ Penn is the main event."  -Dana White

"Went straight from Tristar to the doctor this afternoon, very frustrated. Can't wait to get back at it. Tks for all the support, means a lot"  -Georges St. Pierre, had to pull out of UFC 137 after injuring his knee.

"That Suck @danawhite but ur the boss....Now what?? I just get2 sit around & play with my ding dong.i need more excitement in my life. FLIP"  -Josh Koscheck

There's a ton of tweets after the jump, but first, don't forget to follow me on twitter: @antontabuena

"Anderson, you've got 24 hours to accept my offer. I suggest you take it, my next one won't be quite so nice."  -Chael Sonnen

"Yeah I totally got 1% better today...doesn't sound like much but when you add that up to the past 1,460 days it = a #sustainedexplosion"  -Ben Henderson

"I never won a spelling bee but I beat the shit out the kid who won it."  -Miguel Torres

"Got my morning workout in at the gym. Now the only thing left to do today is get married!"  -Evan Dunham

"I know it sounds like a dial up modem, but I think I like Dub-step."  -Amir Sadollah

"How he ended up"  -Kimbo Slice 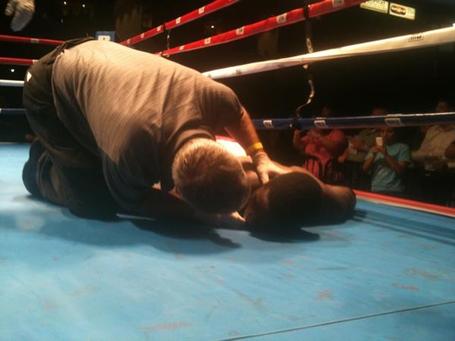 "So I hear kimbo slice won his 2nd boxing match. I would ko him same way in boxing as I did in mma. XOXO"  -Seth Petruzelli

WORDS OF WISDOM FROM FORREST GRIFFIN

"Fortune cookie wisdom: it's often good to put all of ones eggs in 1 basket, but you better weave the shit out of that basket"  -Forrest Griffin

"Good news.... It only takes 5 1/2 weeks to become immune to the smell of baby shit"  -Forrest Griffin

ARIANNY IS IN A KOREAN VIDEO GAME, BRITTNEY PAINTS, AND NATASHA STILL CLIMBING AND RUNNING

"My characters outfit..evil warrior. And another deadly weapon...raaarRrr... What should my Dinox video game character name be!?"  -Arianny Celeste 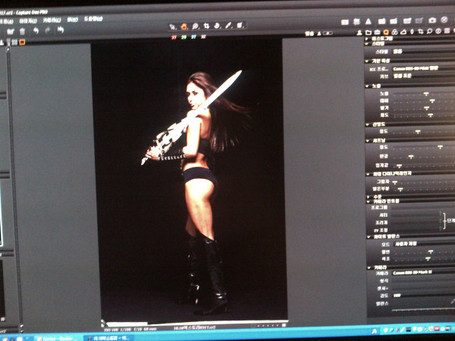 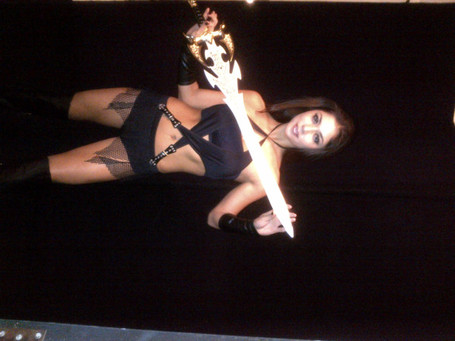 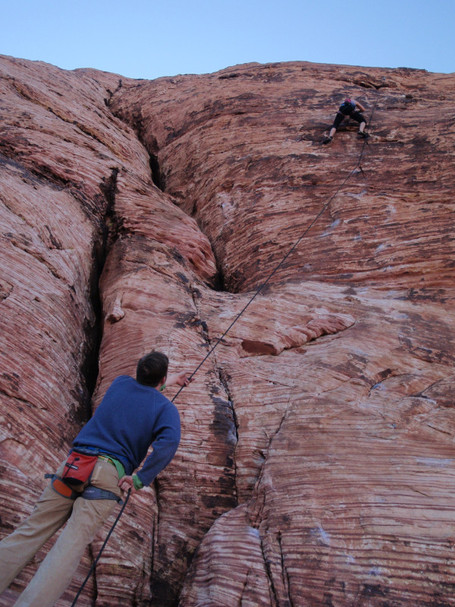 "Then had a nice run after.... achilles is feelin good.... Lets get our stretch on!!! #redrock #getoutgetactive"  -Natasha Wicks 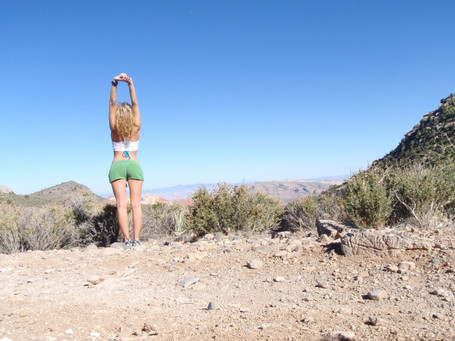 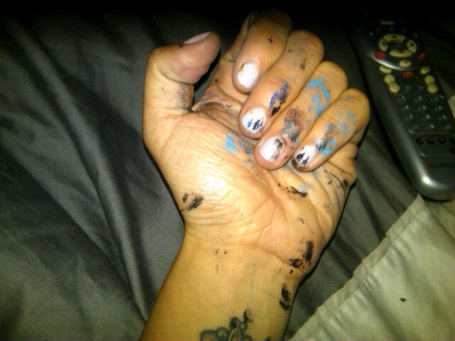 MAKE IT A TAG TEAM MATCH

"So who do you think would actually win in a fight between Vin Diesel and The Rock? #CelebrityDeathMatch"  -Dan Hardy

"..Easy answer brother Dan. I'll be all over Vin's candy ass like a rotten tooth on a crack whore."  -Dwayne 'The Rock' Johnson