RANDY COUTURE RETIRES VIA HIS CELLPHONE? ....OR DID HE?

"Thanks to everybody who's been tweeting about seeing my fights I must have missed the memo :) I think I'm at the end of it Yall. It's time."  -Randy Couture, announces his retirement? or did he... MMAFighting got word from Randy's attorney that "It's not an official announcement,"

"Dear friends and fans, thanks for all the great comments. Very happy that I can bring the belt home. Much respect to my opponents especially legend Peter Aerts for a well deserved second place! It was hard but it paid off"  -Alistair Overeem

"Going out for a drink with my team! No big party because my next challenge will be at the Dynamite show so we have to keep the body in shape, check this picture! ...Still in Japan right now doing PR stuff had no time to celebrate my victory with friends at home but I will be back in 2011 for the party!"  -Alistair Overeem 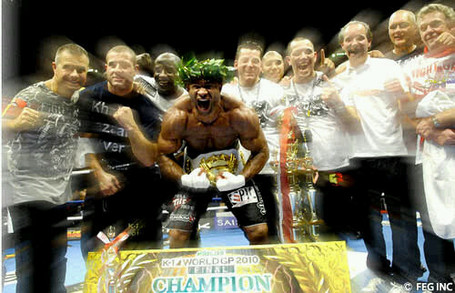 "I wonder if my hotdog dog thinks I'm strange because I don't lick myself, eat at a table and don't pee on the street except when I'm bored."  -Mayhem Miller

"This is my story comic`Abaddon' I'm main character.Please check `the weekly young magazin' only in Japan"  -Takanori Gomi 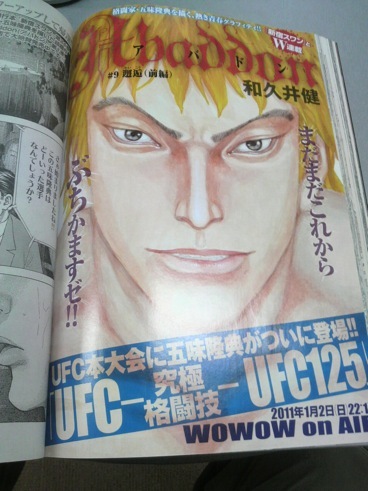 "If anyone runs into me at the airport & I'm in a panic ridden sprint,sorry, but I am not going to wanna stop & take a pic w u.#bonnarasshole"  -Stephan Bonnar 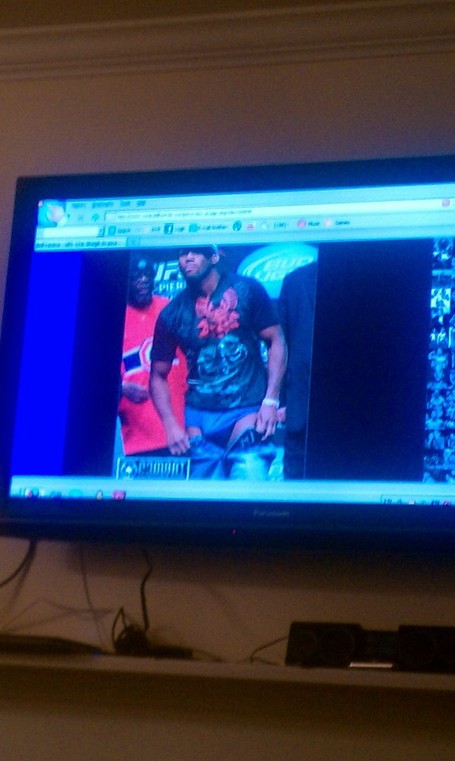 NOT SO SEXY MCCORKLE

"Don't expect to see Stefan and I on Maury Povich anytime soon. Because after tonight, he'll know exactly who his dad is"  -Sean McCorkle, right before his bout against Stefan Struve.

"To answer a lot of you with 1 tweet, the pressure got to me, and I choked. Felt like I couldn't breathe the minute the fight started"  -Sean McCorkle

"Also, I thought the stoppage was early, but probably wouldn't have made a difference anyway. Congrats to Stefan... Oh, lastly, all my haters on here, I'm way better, cooler, better looking, and funnier than any of you. I've not yet begun to talk trash"  -Sean McCorkle, I disagree.

"Seemed like I was in his league for the first 3 1/2 minutes of the fight. Doesn't matter though, you're not in my league. I win, you lose"  -Sean McCorkle

"@BigSexyMcCorkle Yoo Sexy now I'm following u I think u should return the favour! U know u got more followers then me? Damn help me out bro!"  -Stefan Struve

"@StefanStruve My pride will never allow me to follow anyone, but if I ever change my mind you'll be my first. Thanks for the cake... PS the video of your coach in the hotel room still haunts my dreams"  -Sean McCorkle

"Everyone always asks me why I don't follow anyone on twitter. It's because I'm only interested in my life. I don't care about who Tom Cruise is pretending to be straight with this month or what Snookie thinks about anything. I'm kinda into me"  -Sean McCorkle, sigh.

"Attended the UFC 127 press conference today! UFC in Sydney again, awesome!"  -Elvis Sinosic, look, it's Anthony Perosh! (if you want to see videos on the press conference, Elvis also uploaded 9 of them on his YouTube account) 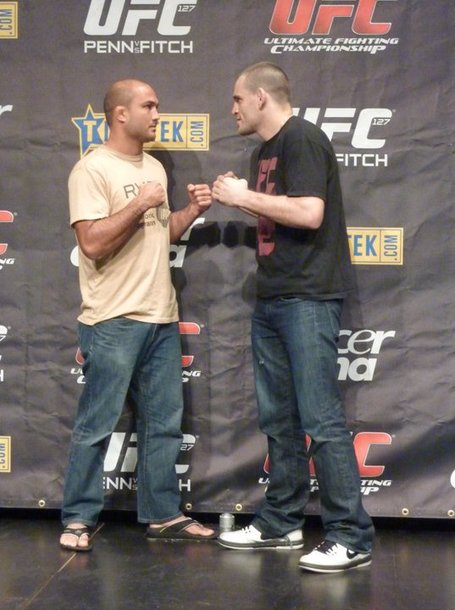 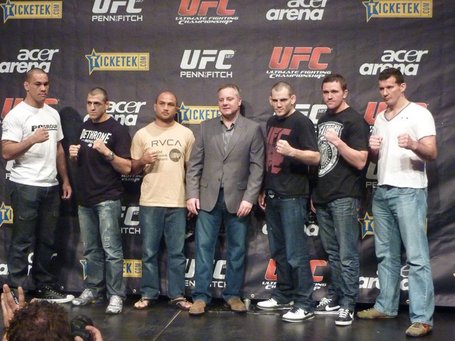 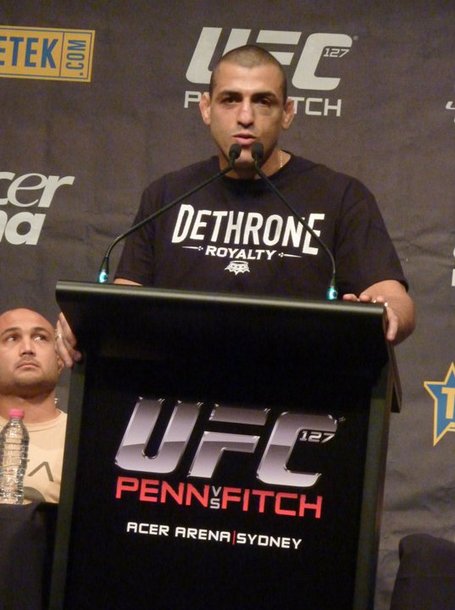 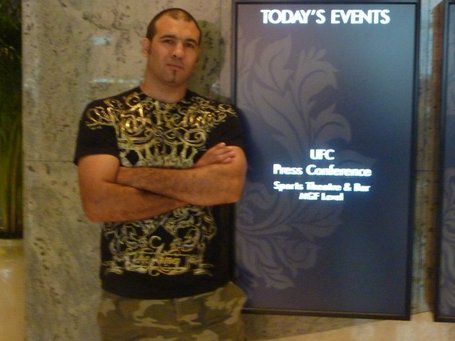 "I'm straight y'all. Thnkx for the concern. Some1 else with the same name passed away earlier from my old neighborhood.."  -Kimbo Slice

"Took my eldest out tonight... Hangin with the fellas...yes I'm very much alive this evening.."  -Kimbo Slice 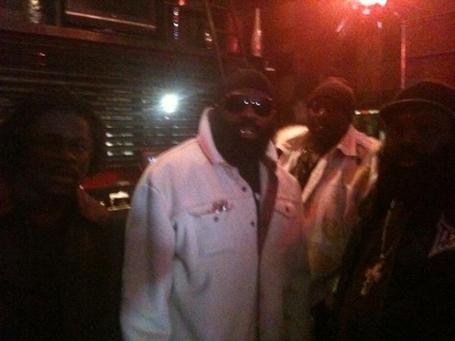 "Playin with my action figure i c..RT @RealityKings: @KimboSlice Look what we found (;"  -Kimbo Slice 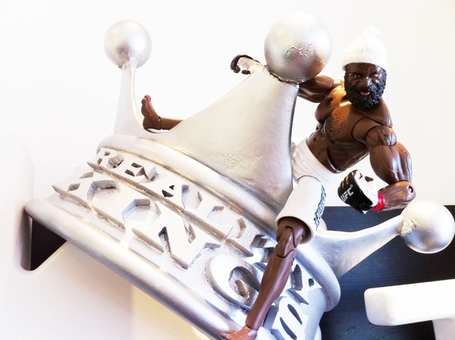 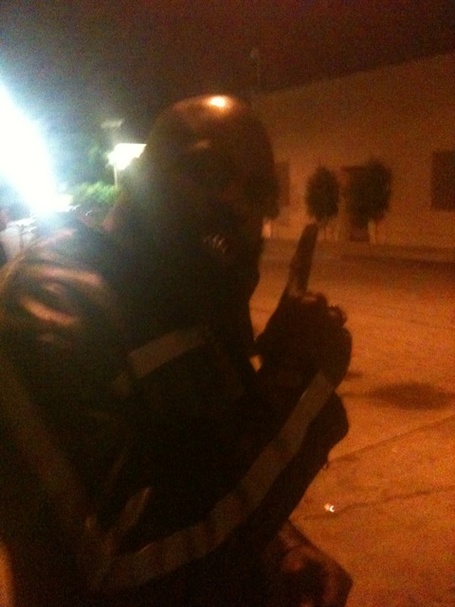 "Impromptu beach shoot! Sending u love and warmth!! :*"  -Arianny Celeste, brings warmth to all the pervs around the web. 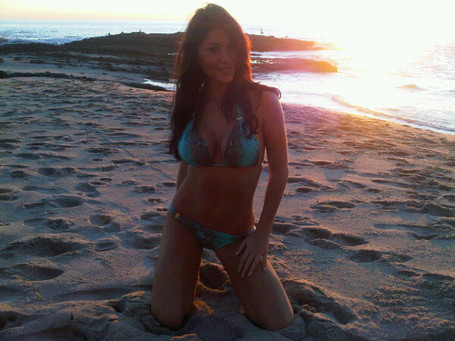 "Staying fit with @Hello_Janey at @hbutc working off the sweets we've been eating. :)"  -Arianny Celeste 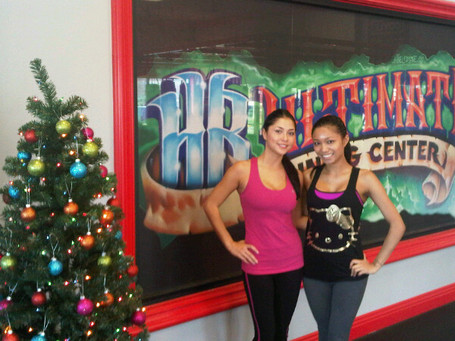 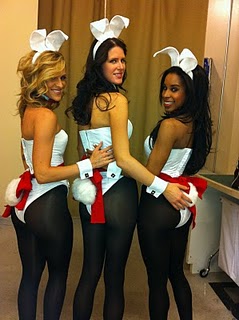 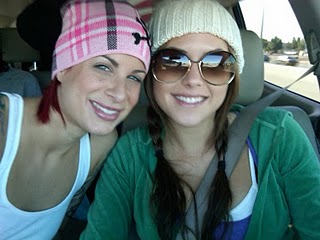 "Warming up in the sun! The water is preeeetty cold ;) I'm lovin life"  -Natasha Wicks 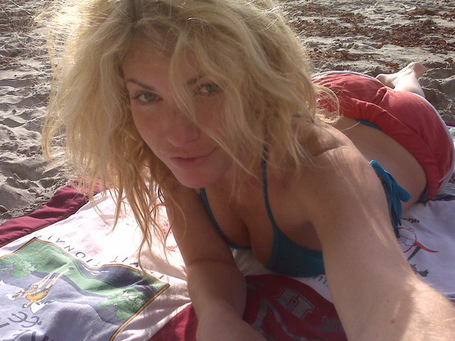 "Tis the season to dress like an elf and dance on a north pole. Dance. Key word. Not strip ;)"  -Natasha Wicks 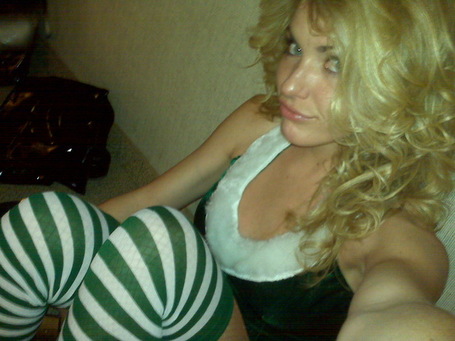 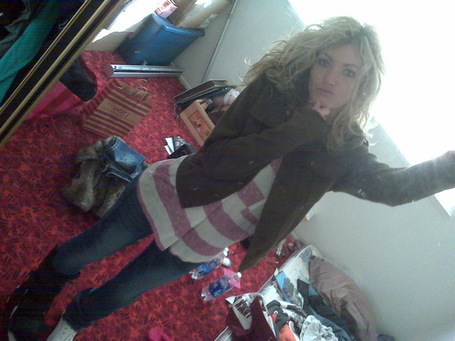 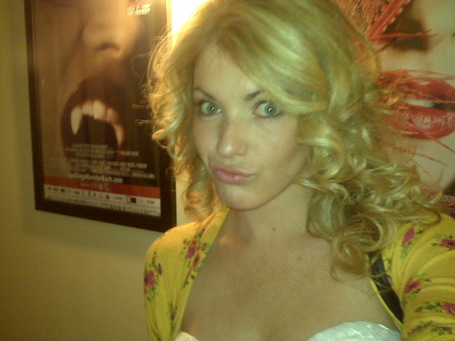 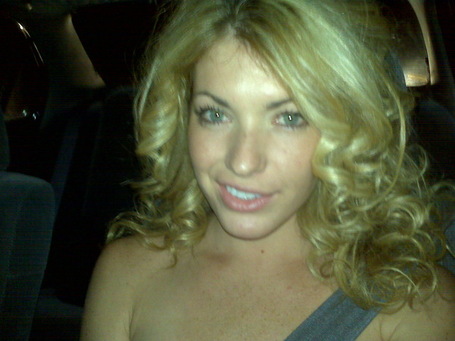