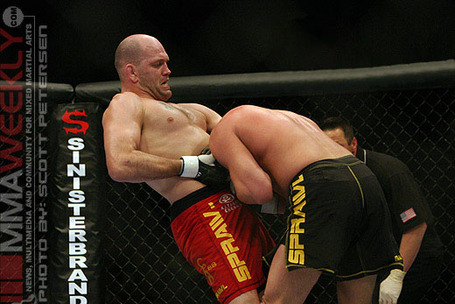 Strikeforce adds more Affliction talent to their roster as they add Matt Lindland to their MW stable, as reported by MMAWeekly:

Lindland said he expects to fight on Strikeforce’s next major card in October and named Jake Shields, Robbie Lawler, and Cung Le as possible opponents. Lindland and Shields were close to inking a fight at this Saturday's Carano vs. Cyborg, but concerns over the placement of the bout on the title heavy card scratched the deal.

The Law” also informed Sherdog.com that he would be part of EA Sports’ mixed martial arts title that is due out in 2010.

With the addition of Lindland, the Strikeforce MW division now has Jake Shields, Cung Le, Robbie Lawler, Jacare, Misaki, Frank Shamrock, Scott Smith, Benji Radach, Joey Villasenor, Cyborg, Tim Kennedy, and Luke Rockhold.  Not to mention Mayhem Miller and the other DREAM MW's like Manhoef in the near future.  More from this announcement soon.

More after the jump... 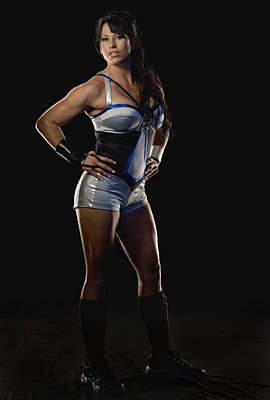 Erin Toughill drops Ken Pavia, looking to sign with Strikeforce soon to get a title shot against the winner of Cyborg/Carano, via MMAWeekly.

MMAWeekly: What ended up happening with your agent?Erin Toughill: At the end of July I terminated my agent, Ken Pavia of MMA Agents. I was just beyond… I can’t even say the word for how upset I was. We just couldn’t get the ball rolling and now I’m in the middle of cutting ties with them completely. I have talked to Strikeforce personally, my lawyer has spoken to them, they want me and things are going to get done, it just happens that it won’t be on August 15.

MMAWeekly: You said that Strikeforce does want you to fight for them. When can we expect your legal issues to be corrected so you can sign with them?Erin Toughill: From what I know, it should be settled within the month. Once I get that done, I feel that chapter is closed and I know what’s going to happen next. I just need to deal with that (agency) business first.(Strikeforce has) projected a couple dates (for my debut) and it will be before the end of the year. The understanding is that they’re going to push me on whatever show I’m on next. It will be on TV, and that’s how they’re really going to be able to build me and get a good following. The next logical choice would be to fight for the title, and they’ve been very vocal about wanting me for that too. 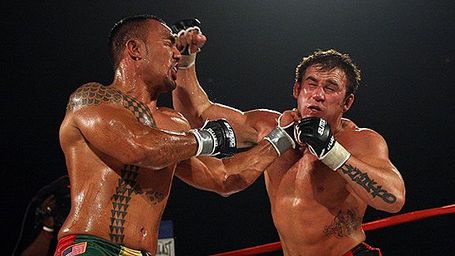 Phil Baroni signs with the UFC after losing to Joe Riggs and being denied as a replacement for Nick Diaz on the August 15th card, from the UG:

Thanks guys. Most people in life dont get second chances.Im very lucky to have another chance.Im going to give it my all 100%Win this fight for all the people who never got there second chance.I promise to be at my all time best.Im not happy to to be back in the UFC.Ill be very happy when Im talking to Rogan after I win in the UFC.NYBA 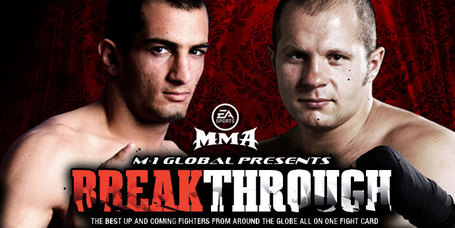 Be sure to check out Strikeforce on Showtime this weekend…EA SPORTS MMA will be on the cage mat and on 3 fighter’s shorts. We will also have big news to announce this Saturday around 3pm EST….stay tuned

EA Sports President Peter Moore will be holding a press conference on Saturday, August 15th to talk about the up-coming EA MMA game and to announce the addition of an "MMA icon to the EA MMA roster."

The timing of the press conference - it’s on a Saturday, the same day as Strikeforce: Carano vs. Cyborg, and it will be held in San Jose - suggests that Strikeforce, or a fighter appearing on the card, is likely to be involved somehow.

UK Fans Not Happy With ESPN Coverage Of UFC 100 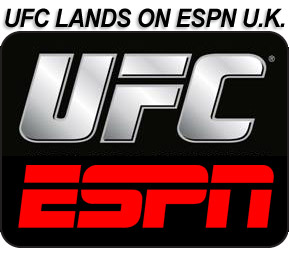 UK Fans Not Pleased With ESPN UK Coverage of UFC 100, via The Daily Telegraph in the UK:

I very often have the privilege of sitting ringside, or Octagon-side for fights - I had a front row press seat at UFC 100 in Las Vegas, which allows you to literally feel the sweat, blood and tears of the protagonists - where we are working and trying to make sense of some of the mayhem that does occur around combat sports.

I do sometimes report from televisual pictures, we all, at times, speak to athletes, the fighters, on the phone, but watching UFC 101 from my office, having paid my subscription for ESPN on Friday, I was unhappy. Unhappy at the breaks, unhappy that in broadcast terms, there was little sensitivity for the viewer, unhappy that ad breaks broke into mid-commentary and analysis, and unhappy that it went on and on and on.

Some of the reader complains:

Richard Story: "Ad breaks do not work every round when covering MMA."

Scope: "Replay a farce. I will cancel my subscription [if things don't improve]"

Borofan: "Glad to see I’m not the only one disappointed with ESPN’s coverage ."

SteveStPierre: "ESPN should look at their coverage. Take the feedback ESPN and tone it down."

LoganPou: "If this is how it is going to be - I won’t be watching it."

Tribute: ""Putting ad breaks after almost every round is beyond bad. If it continues I will cancel my subscription."

UFCJack: "Hugely irritated by adverts every round."

Almostthem: "The ads I can understand but not showing the last hour to freeview customers is unforgiveable." 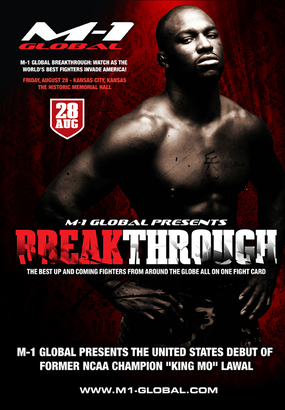 Plus the Fedor vs Mousasi Exhibition match.