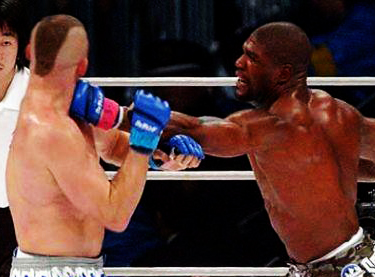 Read Parts One, Two, Three, Four, Five and the Prequel.