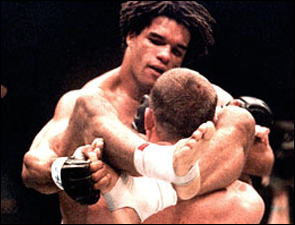 Sergio Non has written up the next block at USAT's Fighting Stances blog. To start, here's our criteria:

Read Parts One, Two, Three and the Prequel.