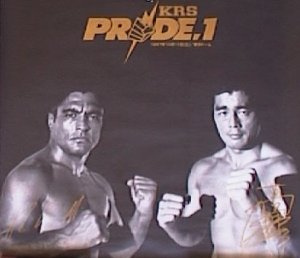 Here's our second installment of the USA TODAY/Bloody Elbow Top 50 MMA fights in modern history. Sergio Non has written up the next block at USAT's Fighting Stances blog. To start, here's our criteria:

This has inspired me to get back to my MMA History series which still hasn't gotten thru 1997 (a helluva year for MMA). I'm also putting together a list of 25 or so fights that didn't make our top 50 list -- the hardcores top mma fights.

Read Parts One and Threee and the Prequel.