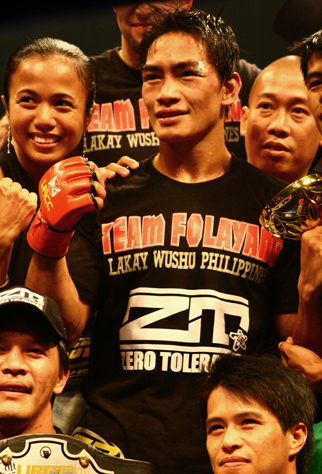 Promoted to the front page from the FanPosts by Luke Thomas.

Most media and MMA sites don't get to cover as much international MMA action aside from the likes of DREAM and Sengoku, so I figured I'd give the Philippines' biggest promotion their much deserved attention.

URCC XIV: Aggression was held at the A-Venue Events Hall in Makati City, Philippines, and it was headlined by current URCC Welterweight Champion, Eduard Folayang and Guam's A.J. Aguon. Both the URCC Light-Heavyweight (189lbs) and Heavyweight Belts (206 lbs and above) were also contested in an action-packed undercard.

In the main event, two undefeated fighters collided in the much anticipated superfight which saw a bloody Eduard Folayang grind out a unanimous decision victory over a very game opponent in A.J. Aguon.

In the only fight that went the distance, the two men fought a very tough war. Folayang used his Wushu base effectively to control where the fight went and used his devastating kicks to keep his opponent at bay. The hometown favorite stuffed several early takedown attempts and took his opponent down a couple of times in the duration of the bout.

After sustaining a nasty cut that almost stopped the contest, Folayang turned up the heat on the later stages of the fight. He became more aggressive, landing more leg and body kicks and getting a couple more takedowns. The Guamanian fighter fought valiantly and never backed down even after taking several hard shots. He landed his fair share of punches throughout the fight, but in the end it wasn't enough to beat the Wushu expert. Folayang controlled most the fight and landed harder and more frequent shots both standing and on the ground. It earned him an entertaining and clear cut decision victory over a very tough opponent.

The 24 year old fighter trained seven weeks in high altitude and proved that cardio wasn't an issue as he went twenty minutes without showing much fatigue. The country's biggest MMA star improved his record to 5-0 and strengthened his bid for a chance to make it to the big show.

All in all it was a great night of fights. Only one fight went to a decision, and it was by far the best fight of the night.

Exclusive Photo Gallery and Full Results after the jump

Eduard Folayang def A.J. Aguon (Unanimous Decision) 20:00 Round 2. The URCC Welterweight Champion fought at 155 lbs and defeated a very tough and durable opponent in A.J. Aguon. The highly decorated Wushu fighter stayed undefeated in 5 professional fights and could be a few steps closer to his dream of fighting for the UFC.

Caloy Baduria def Remand Lazaro (Verbal Submission) - 9:01 Round 1. This was co-main event event of the evening and it was for the vacant, URCC Light Heavyweight Championship. The fight was mostly comprised of scrambles with Caloy Baduria getting the better of the exchanges. He fought off several submission attempts and unloaded lots of body shots every time he sprawled to defend the takedown. About a minute before the opening round ended, Lazaro couldn't get up and told that ref that he couldn't continue. Caloy Baduria, the former middleweight champion, won his second belt in as many divisions.

Mike Natividad def Ruben Sumido (Submission, RNC) - 1:19 Round 1. Mike Natividad got heavily booed by the crowd for taking his opponent down when they were about to touch gloves. He sunk in the choke soon after getting the takedown and was still jeered at until he went backstage.

Reggie Amarante def. Raymond Carlos (TKO, Strikes) - 3:03 Round 2. This fight went back and forth and had the several slams that got the crowd going. Reggie Amarante already had his opponent in trouble, when he illegally kneed Raymond Carlos on the ground. He was given time to recover, but Amarante still went on to win the fight anyway.

Badong Domasian def. Richie Redman (Submission, RNC) - 2:39 Round 1. The Elorde MMA fighter got Richie "Rich" down, and choked him out.

Erwin Focad def Lando Espinosa (TKO, Injury) - 1:03 Round 1. The bout got stopped early when Lando Espinosa dislocated his shoulder after a brief exchange and a takedown by Erwin Focad. Eduard Folayang's Lakay Wushu teammate got the TKO victory.

Charles de Tomas def. Franz Altarejos - (TKO, Strikes) - 9:53 Round 1. Altarejos of DEFTAC Jiu Jitsu got the early takedown and got de Tomas' back. He attempted to sink in the rear naked choke for several minutews, but Charles de Tomas defended it well. Charles de Tomas even landed several hard shots to Franz's face as he defended the choke. He then got the reversal and started pounding out the DEFTAC fighter until the ref stopped it.

Jet Lumawag def. Joel Taon - (TKO, Strikes) - 6:34 Round 1. The first fight of the night, also sparked a bit of controversy. Jet Lumawag took Joel down and threw several hammer fists that forced the ref to stop the fight. The replay showed that the first hammer fist landed squarely on the throat of Taon and it left him unable to continue. The illegal blow wasn't seen by the ref when it happened so they still ruled it as a TKO victory for Jet Lumawag. Joel couldn't get up after and was forced to be carried out on a stretcher. 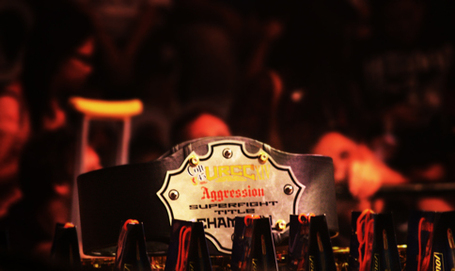 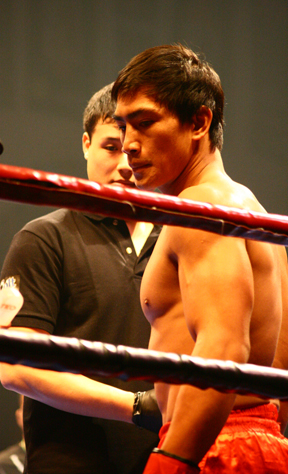 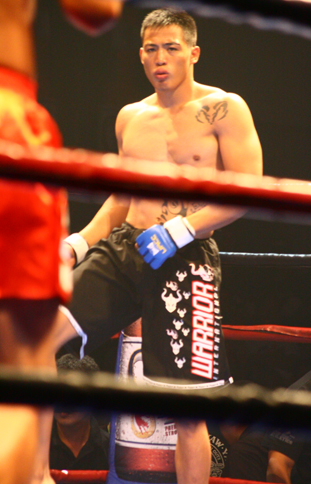 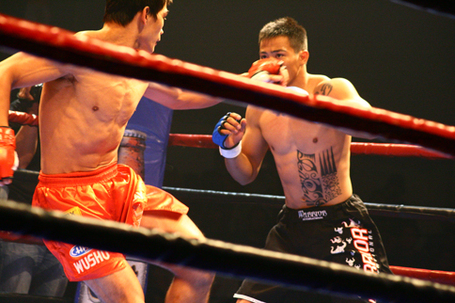 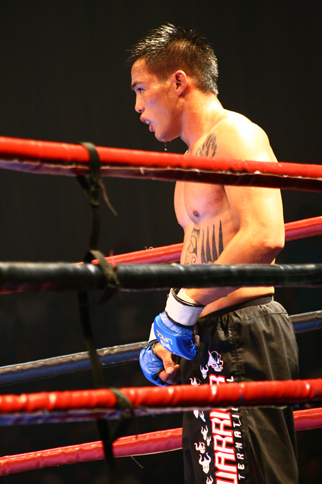 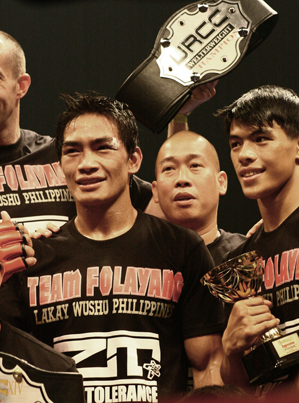 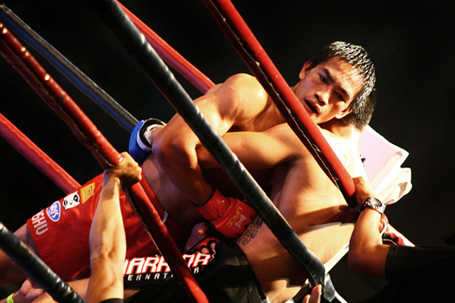