Share All sharing options for: More on the UFC Undisputed Career Mode 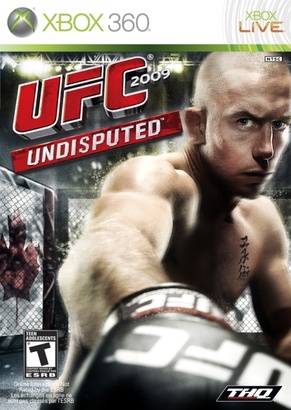 The training you do in the career mode is fighting like you would in a real fight. So if you have a fight coming up, and you're a boxing/wrestler guy and you're next opponent is a Muay Thai guy, then your training partner will be a Muay Thai fighter, so you can train against those moves. There's a whole interactive calendar system where you know your fight is in a couple of weeks and you'll need to pick where you'll train, where you'll spar and where you should rest in order to build up your stamina. It's like a game within the game where you might want to risk training right before a fight, losing out on some of your stamina, but at the same time gaining valuable points on your standing game.

Read the whole thing, lots of interesting information. I like the way they are handling the training; excessive time spent in training is annoying.  He also covers blood in the game, fight length, and announcing.