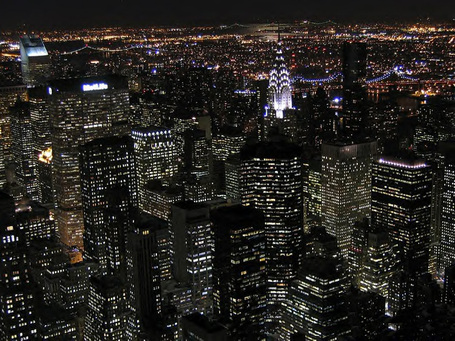 Bob Reilly released a document to be served to New York legislators making his argument against the legalization of mixed martial arts in that state.  I debunk most of it at Sack Mike Goldberg.

Most frustratingly, Reilly cherry picks information useful to him while leaving out other relevant facts.  Most egregious is his use of a paper by Gregory Bledsoe of Johns Hopkins University.  From SMG.

Various studies have concluded that ultimate fighting is more dangerous than boxing.  The most referenced study, Incident of Injury in Professional Mixed Martial Arts Competitions [sic], by Gregory H. Bledsoe, Johns Hopkins School of Medicine, identifies the high levels of injuries in both boxing and ultimate fighting with a higher level in ultimate fighting.  Of the 171 ultimate fighting matches examined, 40.3% ended with at least one injured fighter not including knockout victims.  The study is based on examination of the fighters after the fights and made no attempt to ascertain long term injury such as concussion and brain injury to knockout victims which are perhaps the most serious of all injuries.  In other words, the danger to ultimate fighters is even greater than the study indicates.

I went ahead and did some fact checking.  Here’s a snippet from Bledsoe’s piece:

More quotes from the study:

Though initially promoted as brutal, no-holds-barred contests, Mixed Martial Arts competitions in the United States have changed dramatically and now have improved regulations to minimize injury.

MMA events should be differentiated from the infamous “Toughman” competitions held around the country.

With an overall injury rate of 28.6 injuries per 100 fight participations, MMA competitions demonstrate a high rate of overall injury, but a rate in keeping with other combat sports involving striking.

With MMA competitions, the opportunity to attack the extremities with arm bars and leg locks and the possibility of extended periods of grappling could serve to lessen the risk of traumatic brain injury.  When TKOs are compared, proportions between professional boxing (38%) and MMA are similar.

Game, set, match on that front.