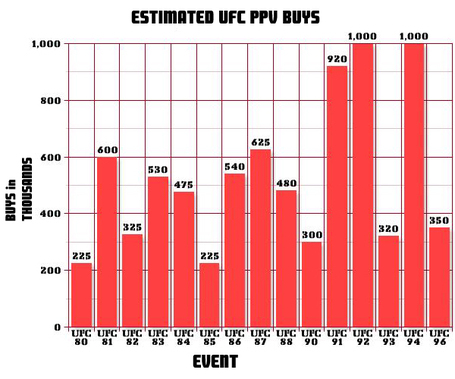 In The Weekly Wrap, Jack Encarnacao communicates the information from Dave Meltzer:

The pay-per-view buy rate for UFC 96 on March 7th gives the best indication to date of the singular drawing power of Quinton Jackson, who headlined the event against Keith Jardine. The show drew about 350,000 buys, according to The Wrestling Observer. Unlike most of his other UFC bouts, Jackson's fight against Jardine positioned him as the main draw on an entire card, which was low on star power. The UFC sought to match Rashad Evans with Jackson on the show, but the fight would have come too soon after Evans’ title victory over Forrest Griffin in December. 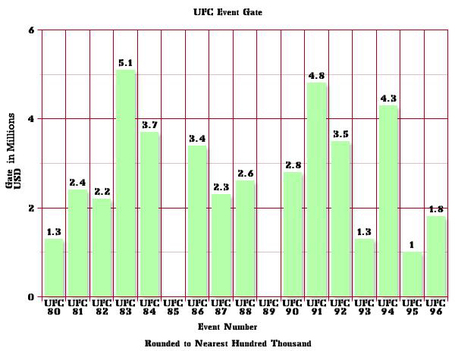 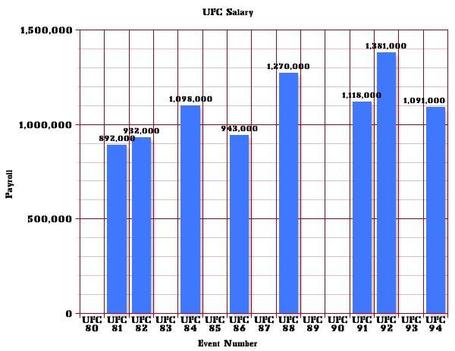 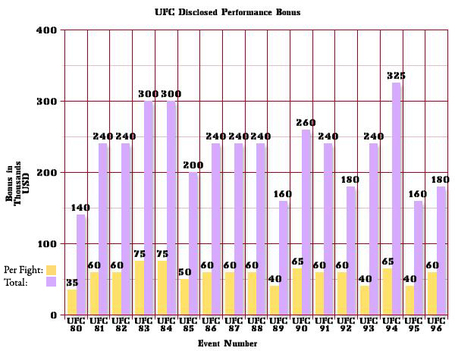