Kicking Chuck Liddell While He's Down

Share All sharing options for: Kicking Chuck Liddell While He's Down 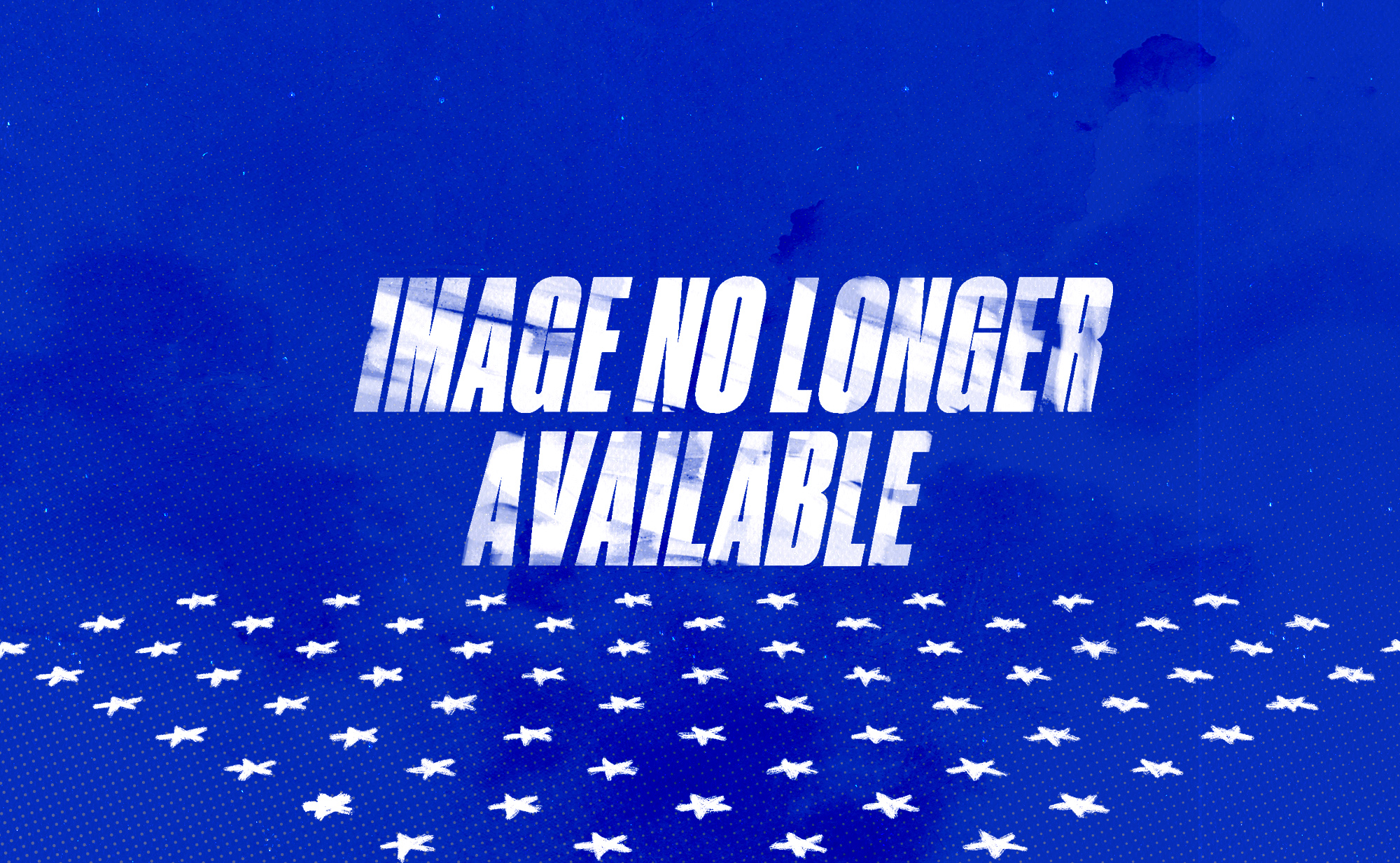 I was never a fan of Chuck Liddell.

Not from the time he won a boring decision against Noe Hernandez at UFC 17. I booed and hissed when he decisioned a vastly undersized Pele Landi-Jons at IVC 6. I went wild when Jeremy Horn choked him out at the bell at UFC 19.

I almost fell out of my seat when Guy Mezger knocked him down in the first round of their PRIDE 14 fight. I booed all the way through his stall and brawl snoozer against Murilo Bustamante -- and I blamed Chuck for that, as many are blaming Anderson Silva for his fight last night.

I rooted for Vitor Belfort, Babalu Sobral (twice), even Kevin Randleman against Chuck. Chuck's first fight against, and total drubbing by, Randy Couture is probabaly my favorite ever Chuck Liddell fight. Randy out thought, out fought and beat down the Ice Man and oooo was I satisfied!

When I heard that Rampage Jackson had beat him down at PRIDE Final Conflict 2003, I could not wait to get the DVD to see for myself. I watched that fight over and over again, reveling in the brutal shots Quinton planted in Chuck's tubby gut.

I even rooted for Tito against Chuck, that's how much I was NOT a fan of Chuck's counter-fighting, sprawlNstall style of fighting.

His biggest wins came against grapplers who had no chance against him on the feet but who kept charging in regardless. His only wins against dangerous strikers in his hey day came against the undersized (Pele, Mezger), the underconditioned (Overeem) and a Vitor Belfort who played into Chuck's game by charging in behind straight punches.

But don't get me wrong. As much as I hated his fighting style and his life style...the whole California biker redneck, porn-star dating, trailer trash vibe eeked me out. the Aryan Brotherhood types who his biggest fans didn't help any either...all of that being said, I respected the guy.

He was clearly a top athlete, a game, even fearless fighter who took the sport seriously and trained in all aspects even if his conservative style strictly kept the fight in his preferred standing at a distance range.

Well now its seemingly all over and I'm not sure I'm ready for it. Over the last two years, each knock out loss Chuck suffered thrilled me less and less. And his wonderful war with Wanderlei was a win even I couldn't begrudge him.

Sadly, I have to admit the dude is an all-time great. A legend. A sure-fire guaranteed first ballot Hall of Famer. The man who did more to get MMA over with the American public than any other figure in the history of the sport. The face of MMA during its first boom in the States. A fighter whose highlight reel KOs and bouts against Randy Couture and Wanderlei Silva will be watched as long as the sport has fans.

Sure I rooted for Shogun last night, but today I'm feeling a little sad since I won't have fearsome, invincible, KO machine Chuck Liddell to root against anymore.

Thanks for the memories Chuck, take care and I hope you can look back with pride and satisfaction at your amazing career.