Share All sharing options for: Quote of the Day: Wanderlei Silva Declares War on Anderson Silva 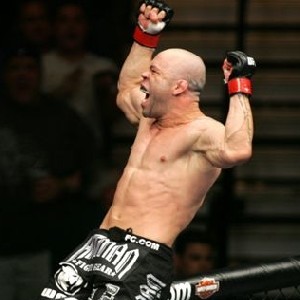 “He is too cocky. I hope he can read this. … I never talked anything bad about him; I always respected him. He has always been my friend, always respected me, but now he came with that statement. I can’t understand that. I didn’t come down to 185 to face him. Actually I didn’t have that intention. … Changing divisions and fighting the champion would be too pretentious. I should have to have many fights before facing him, but concerning his last statements, I think the way is open and the war is declared.

“If he beats Thales, we will meet and we will see if he will be able to do everything he says. … He knows me; I know him. We trained a lot together. He knows my failures, but I also know his failures, and I know nobody has given him a hard time. Nobody has beaten his face badly. I believe the future is pretty promising. Let’s wait and see.”

Anderson should be rooting for Wanderlei to beat Rich Franklin and anyone else the UFC  puts in between him and a title shot. A well built feud with a popular fighter like Wanderlei could finally make the Spider a draw.